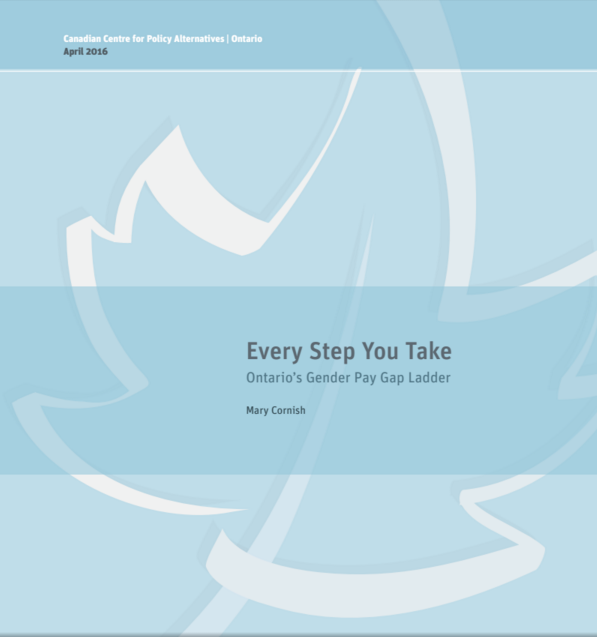 A report released today by the Canadian Centre for Policy Alternatives, authored by Equal Pay Coalition Chair Mary Cornish, reveals that the average pay gap between men and women stands at 29.4 per cent in Ontario — a gap that shadows women every step of the way up the income ladder.

It also finds that each step in that ladder is lower for women than men except the first one, where they earn an average of $190 per year more than men. The study concludes that Ontario’s labour market system must be transformed in order to produce economic equality for women. 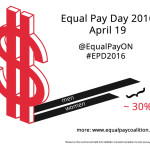 Next:
Ontario Federation of Labour launches “Make It Fair” campaign