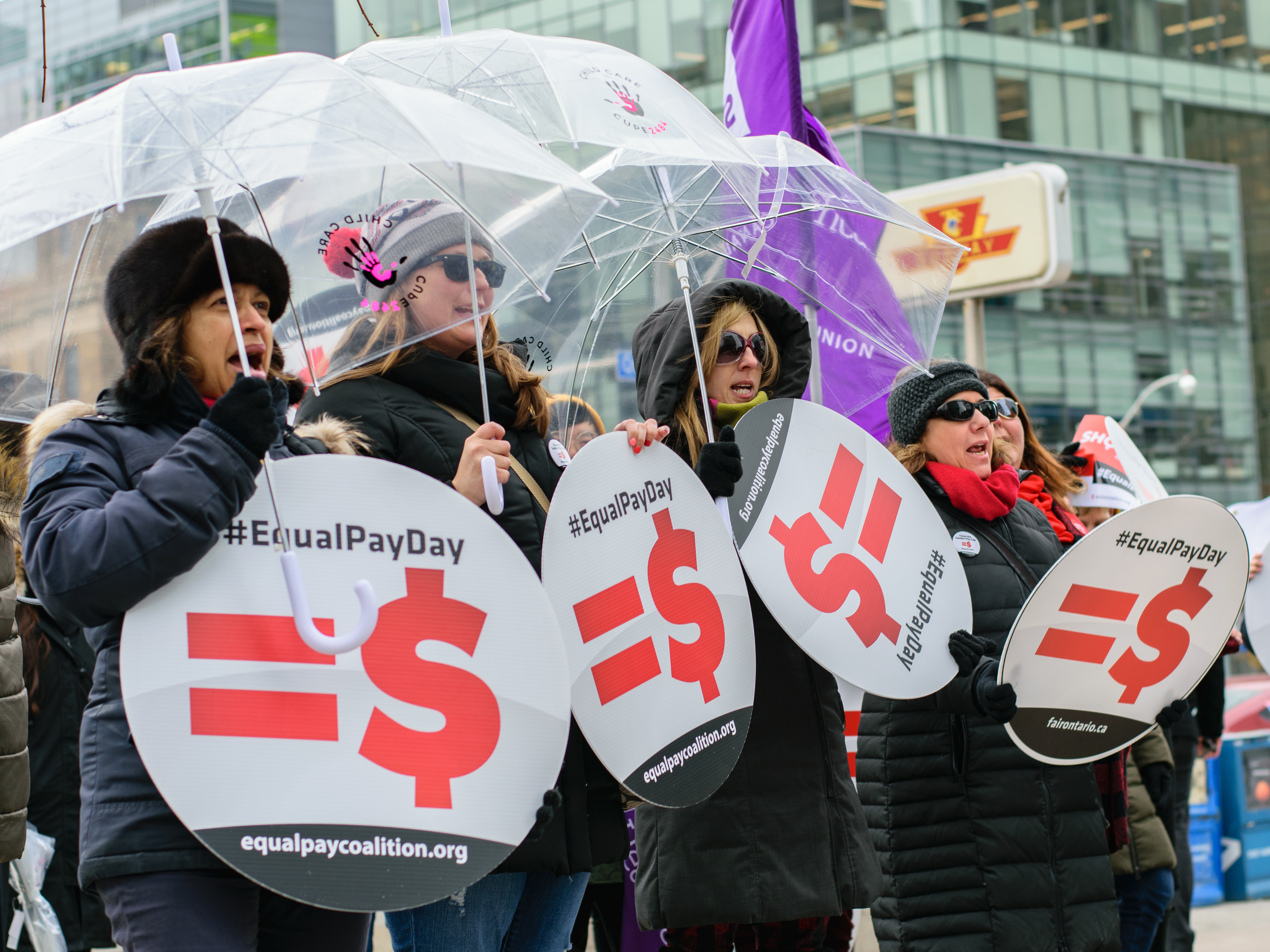 This week the Ford government brought in Bill 47 to repeal the $15 minimum wage and other workplace protections in Bill 148.

This government is attacking the worker protections that we all fought for – protections that are essential to the women and racialized workers who do the overwhelming amount of precarious work in our province.

Now, more than ever, we need to mobilize and take action to fight back against these attacks on the province’s most vulnerable workers:

Together over the past three years we worked hard to build real protection for workers in jobs that employers are making increasingly precarious.

Premier Ford is now trying to roll back those wins!

Bill 47 – the grotesquely named Making Ontario Open for Business Act, 2018 sets out to:

Another alarming development in the Ford government’s attacks on workers. On Thursday of this week Sara Mojtehedzadeh at the Toronto Star reported that the Ministry of Labour has issued a memo telling staff not to start any new proactive workplace inspections. These inspections are aimed to prevent wage theft and other labour law violations.

No proactive enforcement plus reduced fines is only an invitation to break the law. The Ministry of Labour’s previous proactive blitzes showed that 70-80% of employers are in breach of mandatory employment standards. We can’t stop labour law violations without enforcement!

There will be many actions to try to stop these attacks in the coming days and weeks. Stay tuned to our social media and the Fight for $15 and Fairness for updates. 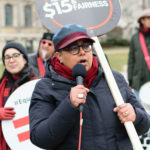 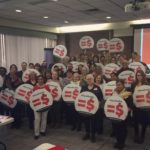