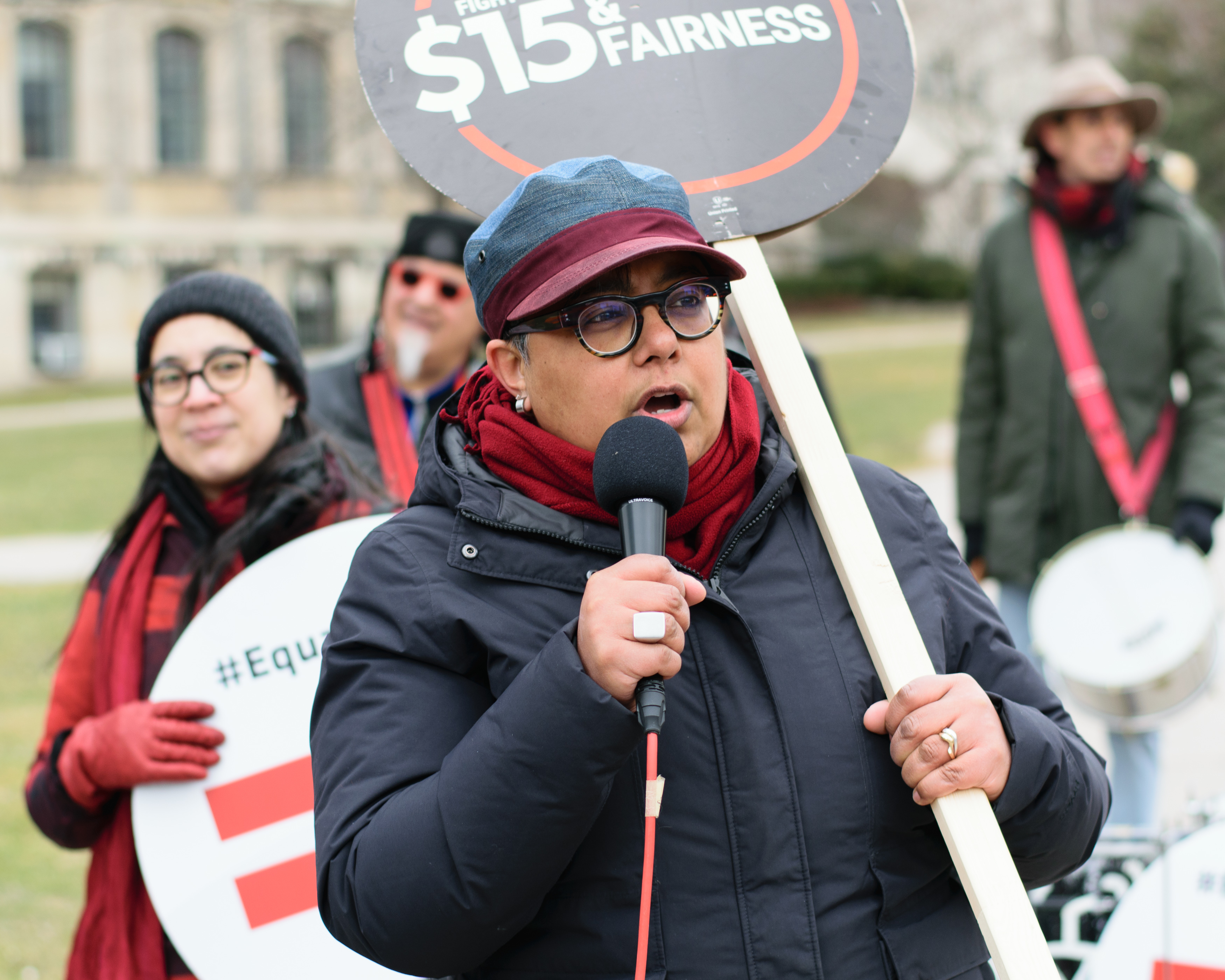 But instead of protecting decent work, Premier Doug Ford has said that he plans to side with the big business lobby & repeal the $15 minimum wage & other crucial rights for workers that we won in Bill 148 less than a year ago.

Show the government how many Ontarians support – & are depending on – the $15 minimum wage and Bill 148 by emailing your MPP & the Premier here.

The Equal Pay Coalition was deeply involved in advocating for Bill 148 and you helped us win:

It is important to remember that the $15 minimum wage and Bill 148 are still the law. The $15 minimum wage is due to take effect on January 1, 2019 – just twelve weeks away. There is no time to waste to stand up for our hard fought for wins for decent work! 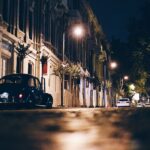 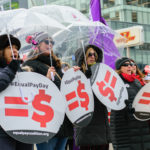 Next:
Fighting Back Against the Attempt to Repeal the $15 Minimum Wage & Bill 148