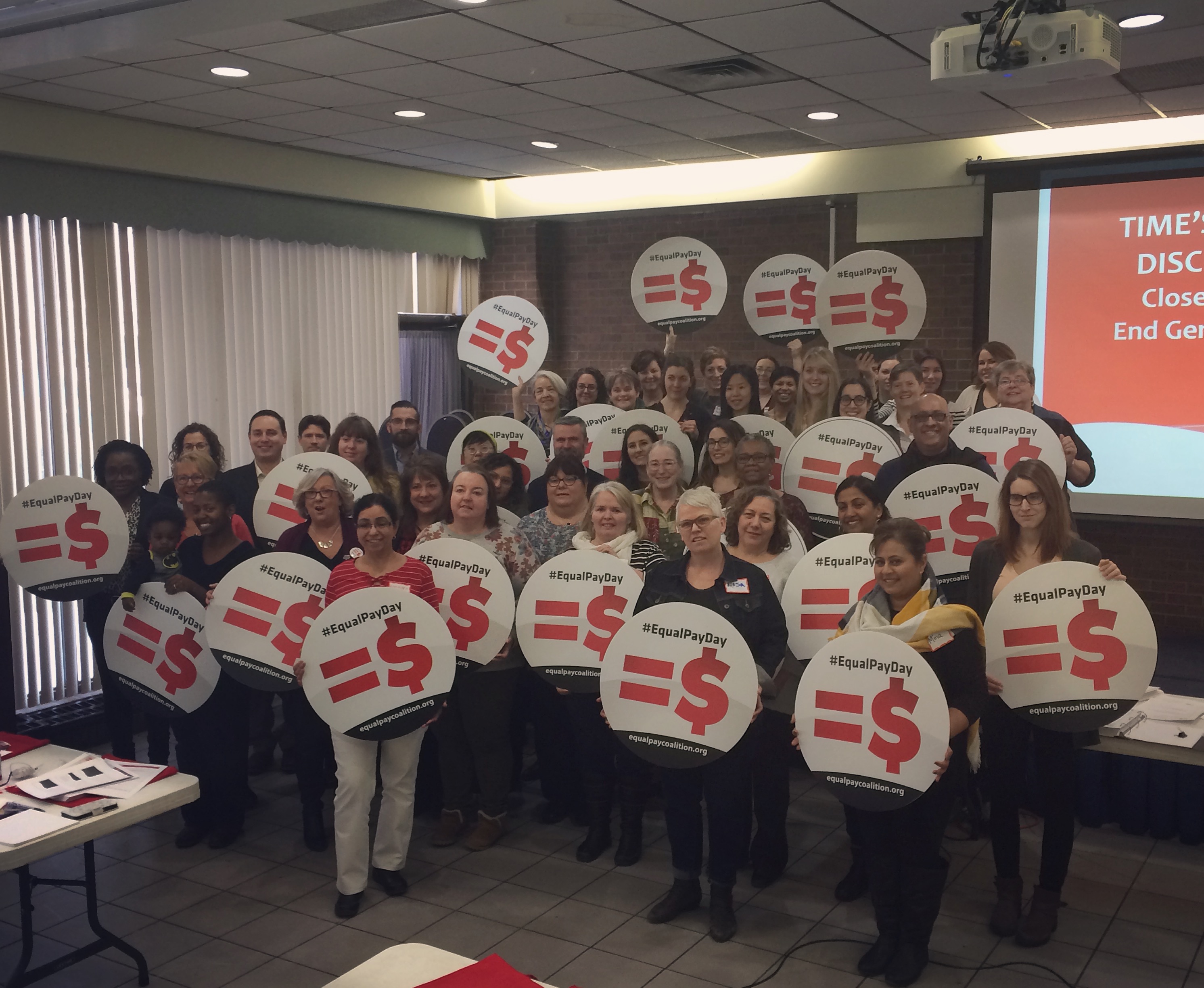 All employers in the province have had a legal obligation to deliver discrimination-free pay since the 1960s. But employers continue to flout the law. The Pay Equity Office reports that 54% of employers have gender pay gaps contrary to the Pay Equity Act. And the government reports that the pay gap has not closed in thirty years.

Pay Transparency tells employers time’s up on discrimination. It requires employers to disclose their wages to prove they are complying with their existing legal obligations under Ontario’sHuman Rights Code and the Pay Equity Act.  Lack of pay transparency feeds the pay gap.

“Pay transparency is an important enforcement tool,” says Fay Faraday, Equal Pay Coalition co-chair. “But this bill must be strengthened if it is to make meaningful change. This first reading lets most employers off the hook.”

The new Act’s transparency obligations will first apply to the Ontario Public Service. Then, following consultation, will apply to employers with more than 500 employees, and later still to those with more than 250 employees.   The Act does contain important anti-reprisal protections and new posting provisions requiring employers to advertise the salary range for a position and prohibit asking about prior salaries.

The Equal Pay Coalition calls for significant amendments to strengthen the Act and bring it in line with employers’ existing legal obligations not to discriminate: The Act must be amended to:

“Pay transparency laws work,” says Jan Borowy, Equal Pay Coalition co-chair. “The government had many international models to build on, but they choose to aim lower than the weakest existing model which is in the UK.”

Even in the UK, initial transparency reports reveal that 74% of employers pay men significantly more than women.

Equal Pay Day in Ontario will be marked on Tuesday 10 April 2018.

Ontario has no time to waste. Amend the law so that we have something worth celebrating on Equal Pay Day. 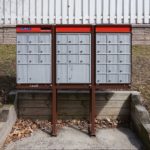 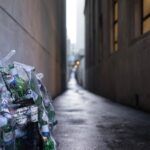