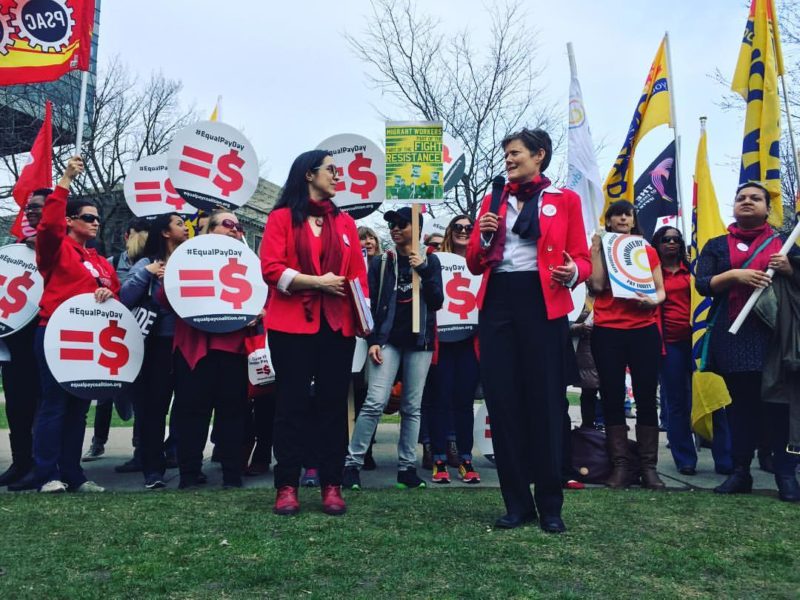 Today, as we mark Equal Pay Day again in Ontario, it’s necessary to recommit ourselves to the fight for women’s economic empowerment and basic fairness.

This year’s sunshine list revealed that among government employees in Ontario, there is still a massive wage gap.  Only 25 per cent of the most recent sunshine list was made up of women. In some fields – like at Ontario Power Generation – it’s much worse.

The Pay Equity Commission, whose job it is to enforce pay equity compliance, had its funding cut in half in 1997 by the Conservative government. And the Wynne Liberals have flat-lined the budget for the last decade so that today, more than half of all Ontario employers are not complying with their pay equity obligations.

On Equal Pay Day 2017, we call on Premier Wynne to properly fund the Pay Equity Commission.  We call on her government to do better when it comes to promoting women into positions of leadership and authority within the public sector and we call on the Premier to immediately implement the Equal Pay Coalition’s 12 recommendations to close the gender pay gap.

The Ontario NDP knows women have the skills – it’s time they have equal access to the opportunities, recognition and compensation. 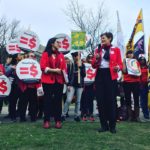 Next:
Join the Equal Pay Coalition in its call to the Liberal government to update employment laws to close the gender pay gap.