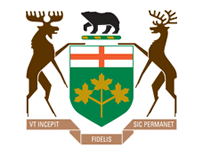 Premier’s instructions to the Minister of Labour on priorities for the year 2014 included the following:

Women make up an integral part of our economy and society, but on average still do not earn as much as men.  You will work with the Minister Responsible for Women’s Issues and other ministers to develop a wage gap strategy that will close the gap between men and women in the context of the 21st century economy.